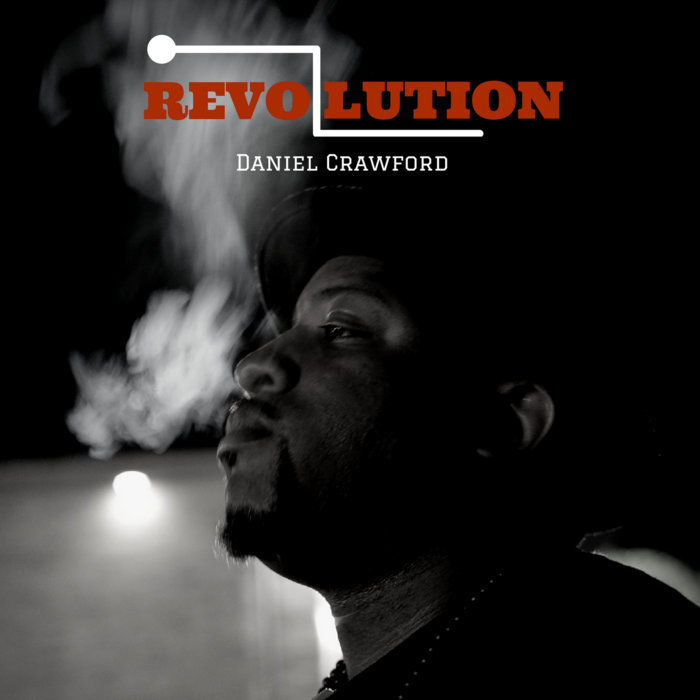 Revolution is the final chapter in a musical trilogy that started in 2012 with the release of Daniel Crawford's debut album 'Red Pill' followed by the critically acclaimed 'The Awakening' in 2014. This jazz influenced soul album looks to take the listener on a journey that from ranges from Afrobeat, Fusion, R&B and Hip Hop.

This album features the likes of DJ Jazzy Jeff, Dayne Jordan, Maimouna Youssef, Kaidi Tatham, Osunlade and Jimetta Rose. The album also features Damon, Demont and Chris Crawford (Daniel's two brothers and father) on a very special song that pays tribute to their beloved grandfather/stepfather Willie Moore and cousin/nephew Terrell "T-Rex" Bickhem who they lost back to back last year.

These artists tackle subjects ranging from police brutality, love, despair and hope in their own unique way.


No more Red Pills, no more Awakenings, all that is left is Revolution!

All Songs Produced by Daniel Crawford

"Telepathy" Contains An Interpolation of "Eclipse" By Osunlade

"13" Contains a sample of "Chasing Goosebumps" By The PLAYLIST

Bandcamp Daily  your guide to the world of Bandcamp